The astrology now bodes very…..confusing. That is, IF we are attached to matching our current life to the mental picture of what it should be. 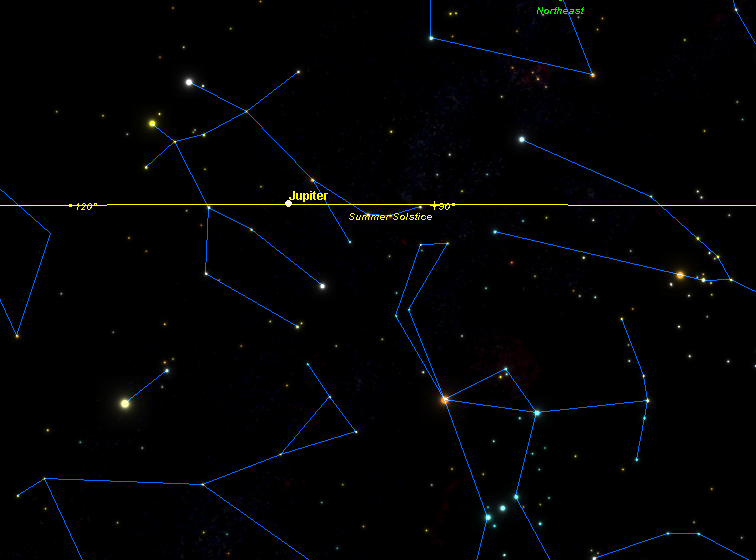 With Jupiter retrograde in Cancer now, still close to Earth and very bright overhead in the middle of the night, it can feel as if we’re pulled to do/be/say something which we have no conception or confidence in. Our emotions and emotional agenda may be getting the better of us. Or, we may have recently uncovered a new repository of inspiration and even freedom.

Retrograde Jupiter is in direct opposition to Venus and Pluto in Capricorn while Chiron in Pisces is opposite retrograde Pallas in Virgo. Translation: we may be artificially limiting what we (are telling ourselves we) want because of a past script about not being safe to risk and fail. Together, these energetics can produce situations in which the contrast or conflict between what we believe we’re doing / the life we believe we’re living, and what we’re ACTUALLY putting our energy into, both internally and externally. As with any dualistic situation, the best way out of it is INTO IT with love. The most loving thing we have is to tell ourselves as much truth as we’re willing to let arise in our hearts.